Kari The Light focuses on all things positive to brighten your day and light up the world around you. Meet regular folks doing extraordinary things, hear fantastic stories, get a little creative in the world of happiness and find out how you can change the world.

The Host: Kari Wagner is a journalist, author and philanthropist. The mother of two attributes her professions to her hometown spirit. She grew up in a small town in Kentucky where people took care of one another to not only survive, but thrive. Helping people and story-telling were two key constant components in her life. Since graduating college, she has worked in television news across the U-S, interviewed world leaders, and traveled the globe. Kari has also brought attention to important causes by lighting the capitol of Tennessee pink for Breast Cancer Awareness, organized The Big Hug (spreading kindness worldwide), created the America 4 Boston Prayer Canvas (displaying unity and support after the Boston Bombing), hosted a state-wide Blue Out for Adoption Awareness Day and responded to natural disaster events in multiple states (feeding and supplying thousands). Wagner is now leading a student movement to increase safe, consistent housing for foster children on Capitol Hill and has partnered with Samaritan’s Purse to help Ukrainian refugees.

Kari Wagner has been featured in TEDx Talks, named one of Tampa Bay Magazine’s Women of Accomplishment, and the first civilian named Kappa Sigma’s Humanitarian of the Year.

In October 2021, See Us Now & BGold Founder, Kari Wagner was nominated by her peers as an outstanding woman for Tampa Bay Magazine’s Women of Accomplishment. Wagner was subsequently selected as a winner, and featured in the January issue of Tampa Bay Magazine, a monthly publication that represents the embodiment of the people, places and things you know and love—and the ones you have yet to discover.  The designation recognizes local women in business, philanthropy, and more who have made an impact in the Tampa Bay area. 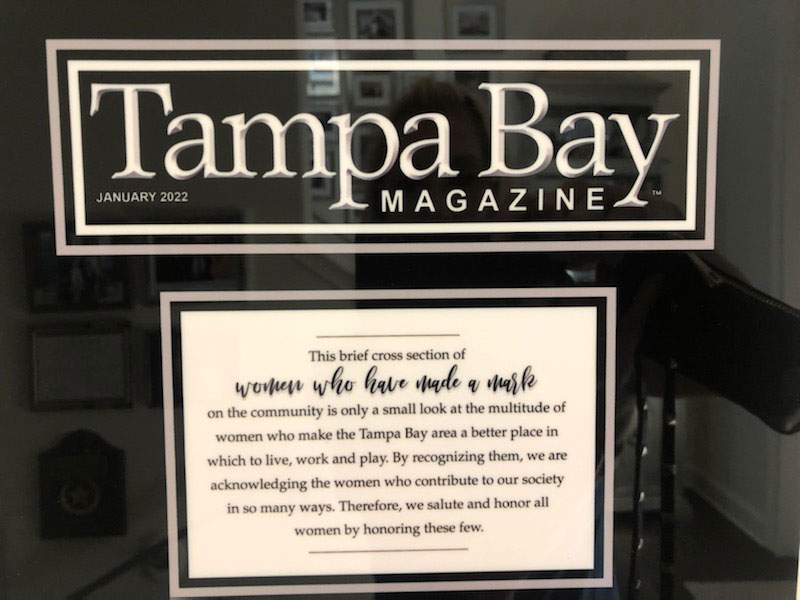 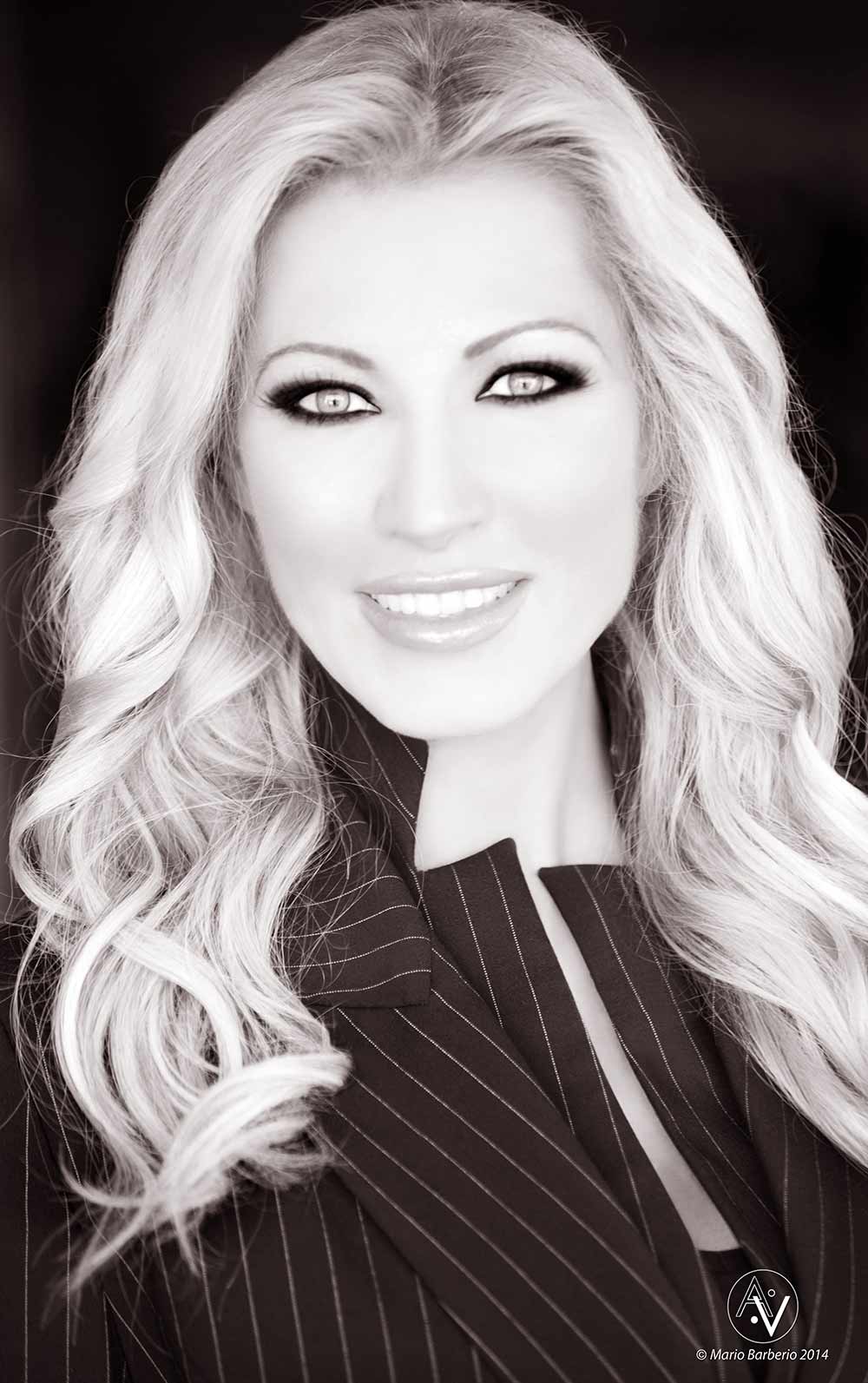